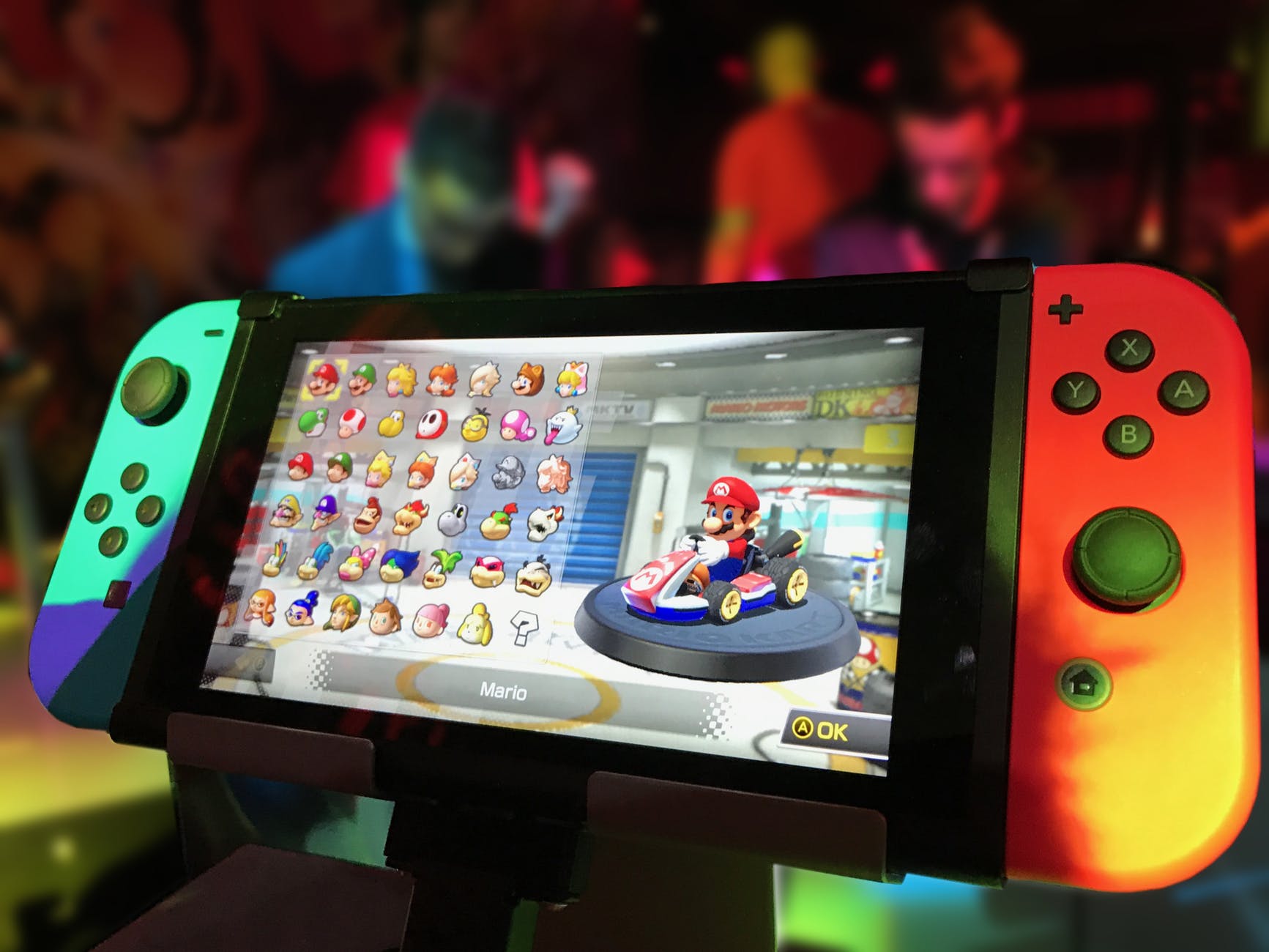 With the popularity of mobile game apps, game companies and developers are looking for a niche genre that stands out in the global market. In that case, with potential growth and platform expansion, casino game apps seem to be the best option.

Simply developing a game app is not important, but the app should attract the players to play the game. There is a ‘n’ number of casino game apps available in the market, so for your app to stand out from the competition is to have unique elements that differentiate it from the rest of the apps.

Avoid These Mistakes While Developing

Let’s take a look at the most common mistakes performed while developing a casino game app. Knowing what not to do will give us the opportunity to create the best app.

While developing a casino game, most companies invest their time, research, and money in new technologies. But it is important to consider the platforms. Creating a cross-platform app is an important key aspect because there is no clear platform winner.

Some gaming companies and developers target popular games that have a broad audience and build a clone app that lacks imagination and creativity. This act is most popular in the case of casino games. So, if you truly want to work on the casino game, try not to imitate the popular app. Rather, use your potential to create the best app and success is on your way.

You might have an incredible idea in developing casino game apps, but more importantly, you have to know that you are traveling in the right direction. That’s when you need a checklist that points out all the necessary things that you have to consider including the mechanics and other elements while developing the app.

There are many more to this list, and the main focus is your audience. Once you are aware of your audience’s needs you are more likely traveling on the right path.

The best way to make sure your audience will give a green signal to your game is by test-launching the game into the live market. Select a small portion of the market where you could find your targeted audience and launch the casino game. Look for the response you receive from the crowd. The best feedback comes from the real audience, rather than the developer standpoint because the game you built is for your audience.

These are some of the major mishaps that are generally committed by the developers while building the casino game apps.

Features To Stand Ahead And Thrill The Audience

Here we will be discussing the elements that you should have while developing the casino game. The only target in building mobile games is to attract the players to choose your game from the crowd, so here are some add-ons for you.

A new player or an experienced player expects the app to be clear and simple with an easier interface because their aim is to play the game. Therefore the first important aspect in developing the casino game app is its UI. Develop your app with intuitive UI and back it up with robust performance.

The user interface plays an important role in making the players take an action, to play or not. With the large market, it is significant that you attract a large user base towards your casino game app.

Another element that pushes the players to play the game is by giving them rewards. To intrigue the users and make the game more efficient you can introduce interesting rewards like free spins, credits, progressive bonus rounds, and contests to unlock more levels.

Include in-app purchases in your casino game. It allows the users to play the game continuously without any hindrance and make them to the top of the leaderboard.

Whether the game uses real money or not, security is the most crucial element in the case of casino games. You have to encrypt the user’s data and private information as it is of top priority. Build a comprehensive game log with high-end and robust security features.

A player who is new to the casino game genre needs a tutorial on how to play the game that helps players to know about the game from scratch. Most of the casino games come up with tutorials, so you have to create a tutorial that includes instructions on how to play the game, what rewards mean, collecting the earnings, and other features of the game.

The casino game app you developed may be in the offline/online mode. If you decide on developing an online casino game app, then sync your users with social media networks like Facebook, Twitter, Instagram, and other services.

By integrating with social media services allow the players to compete with their friends, making the game more interesting and enthralling. It also paves the way to increase the user base.

Offering players with a few customizable gaming solutions to their wish, fosters the casino game app in the market. You can offer the players to choose the amount they want to bet and the number of pay lines, you can also allow the users to choose visually appealing themes for the game.

Give a Real Feel

With the sophisticated design options create your casino game app with fascinating designs, unbeatable animations, excellent graphics, and outstanding sound quality. These added elements provide the players with an aesthetically pleasing look and feel to the game.

Designing and developing a casino game app is top-notch in the gaming sector, while it is a challenging genre as well. By keeping in mind the do’s and don’ts of developing the casino game app, you can venture into a growing market and increase your fan-base.