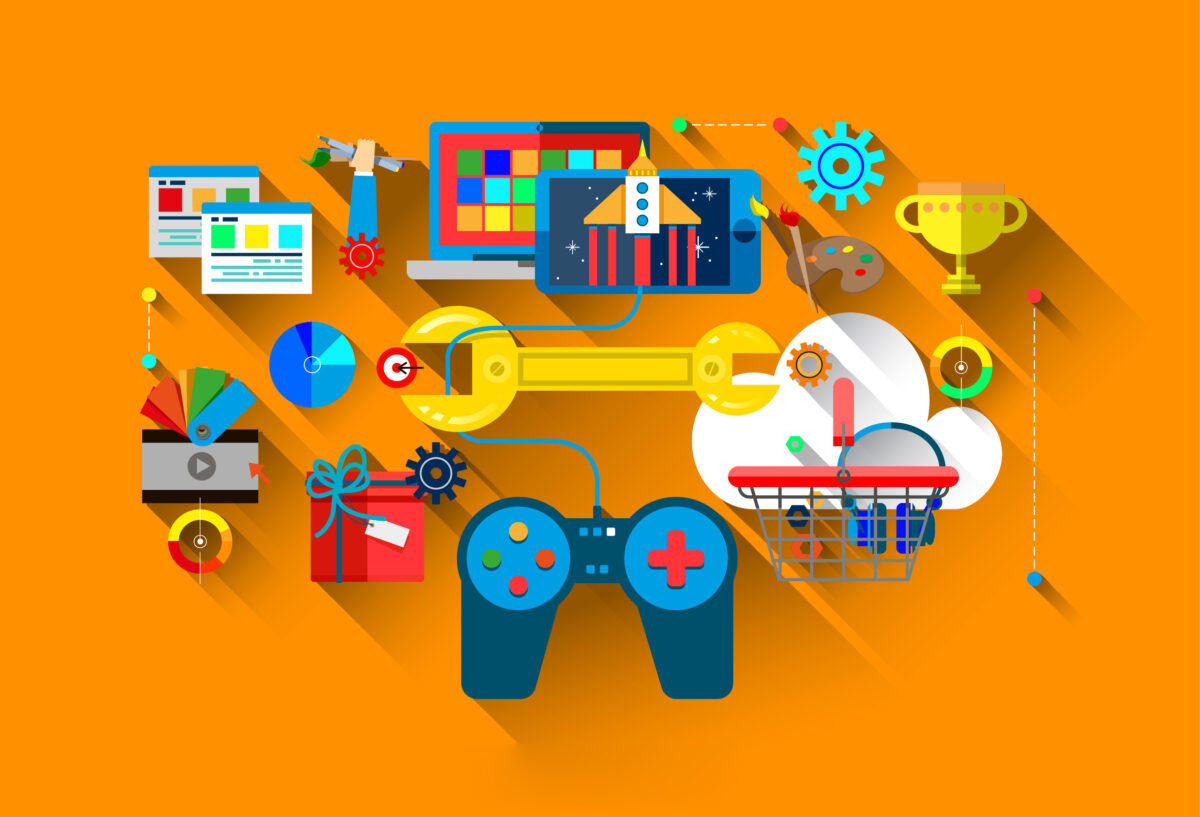 What are the Do’s and Don’ts of Mobile Game App Development?

Game development has become a significant part of the mobile app market because of the blooming of the gaming industry. Mobile and the internet have changed the way we play games and have also vanished the boundaries. We have new players coming into the picture and it is a positive note in the growth of game app development.

Also, you have to do some market research before developing a game app

We will first discuss the Don’ts that we have to follow while developing a game app. Because these elements are the reason why your game app is not reaching your targeted audience and it might also be the reason why players lose interest while playing your game. So, here is the list of elements that you should immediately avoid from your game app.

Smart mobile game developers know that this aspect adds additional weight to the mobile game app’s loading time. Therefore, they make it a point to add only relevant or necessary content in the mobile gaming app.

This is the most common mistake done by rookie game developers. With the aim of developing a successful gaming app, the developers add too many features in the app making it messy and complex. And when it is not welcomed by the audience, they face a complete disappointment.

The top game development companies in India who are pro in building top-notch mobile gaming apps consider complexity in-game apps means the loss in the player base. They say that when a player finds it difficult to cross a game level or if they find it complex, they tend to lose interest in the game and finally delete the game app.

What can be done is, you can reduce the complexity of the game or add rewards and add-ons in the game to give the players a chance to continue playing the game without losing interest.

Just because a particular game is popular in the app store does not mean you have to create the same kind of game to attract the audience. First thing when you copy an idea or a concept from another game it is definitely not going to become a hit among the players, as they are already aware of the concept and will continue playing that game.

The other major conflict that you might face is the copyright issue. So, the best way to develop a mobile gaming app is to come up with a fresh and new game idea. When you work on building your own gaming concept, you will contribute more towards building it resulting in the best outcome.

Now we can discuss some of the popular elements that are necessary for a gaming app. These elements are for sure the basis of developing a successful gaming app. Based on experience and market trends we have shared the following points which will be an eye-opener for you in stepping into the development of gaming apps.

Knowledge About the Market

Understanding the market demand by analyzing and studying the interest of the audience is a crucial part of the development of a gaming app. You can analyze the market demand by interacting with many gamers, and by checking and surveying official information. Therefore, based on the popular genre or concept you can develop a mobile gaming app that gives a positive outcome.

Think out of the box and come up with fresh ideas and concepts that will impress the players. For this, you have to think of the player’s perspective. No matter even if it takes months and weeks to come up with new ideas, but the gaming audience always expects something new and creative from the developer’s side.

The desire to develop a gaming app comes from the love of playing games, so think of the aspects that you wish a game should have and study the interest of people around you. This will surely help you in discovering a new path into the gaming world.

Limitations and Features of the Device

The prime task is in getting to know the devices before you step into game app development. There are different platforms and devices used by the players to play the game, so we have to understand and study the aspects of the features and limitations of the devices.

All these will help us in developing a mobile game app that is compatible with all kinds of devices. People from different demography use different kinds of devices to play the game and so understanding the concept of the devices will be an add-on to your efforts in game development.

We have shared some of the important things you should follow and avoid while developing a gaming app. There are many other elements that are also important in building on-demand game apps. However, improve your area of expertise, learn more about the market trends, changes that take place in the gaming industry, the popular technologies, and advancements.

If you have the determination and dedication to develop a mobile gaming app, then you will surely succeed in developing one that will be loved and enjoyed by all the players.