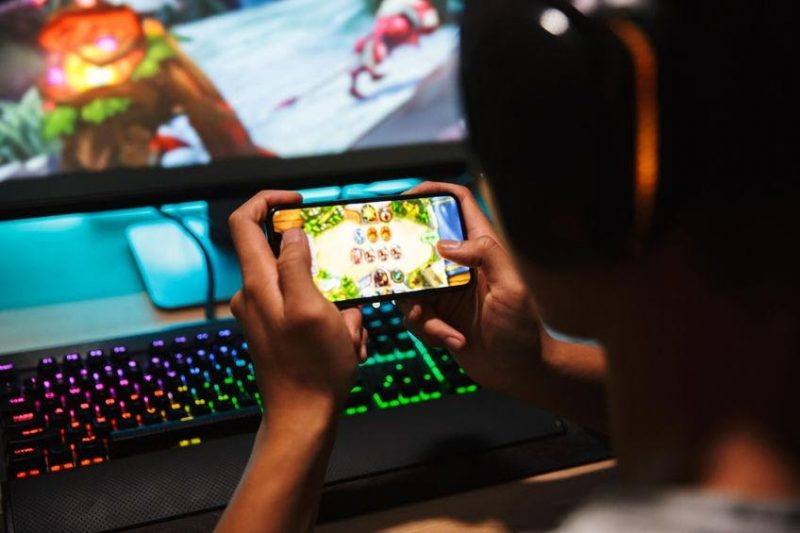 A Guide to Become Successful with Android Game Development

Android is the most popular and widely used operating system for mobile phones, also the operating system is used in consoles, PCs, TVs, digital cameras, and wristwatches. With advanced technologies and evolved gadgets, the digital world offers a portable, flexible, and engaging experience. Therefore, game development that was restricted to consoles, PCs, and other devices is now integrated into mobile technology.

Android game development is growing successfully in the market and the game developers are striving hard to push the limitations and explore the wide services of the Android operating system.

The main reason why game developers in India opt to work with Android OS is because of the following features, like

Android uses the most widely recognized scripting languages like C++ and Java. Also, the Native development kit (NDK) and Software development kit (SDK) is built in the familiar language, and this makes it easy for developers to build interactive games within a short span of time.

The special aspect of Android game development is that the developers can design various controls of their game with the range of sensor systems that are available in the Android mobile devices and tablets. Solid connectivity is provided via CDMA/GSM/EDGE, LTE, IDEN, Wi-Fi, etc for Android devices. Because of this amazing support of Android devices on various networks, the developers have no trouble building multiplayer games.

The unique interface of the Android platform offers direct manipulation which makes it easy to interact with the users by receiving feedback, real-time dynamic actions, and an object of interest. The users can efficiently perform general gestures like dragging, tapping, swiping, and other multi-touch actions using the touch interface. These are some of the most significant factors involved while building interactive and user-friendly gaming apps.

The process of submitting a game app in the online market is easy in the case of the Android platform when compared to the others. Android allows the developers for one-time charges to submit the game app, therefore it is easy to attract a larger user base without spending much. Another best part of Android development is the ease of distributing the game from the developer’s personal website or channel. Therefore, the developers need not wait for the review and approval of the Google App Store.

Google often provides its customers with unconventional updates that offer users amazing facilities. After the new version of Android called Froyo, Google has introduced a closed system service known as the Google Play Store. It has a unique application programming interface that is useful for Android game development.

The main reason for Android to become a popular domain is its capability to give support for multimedia operations. Therefore, the developers have the liberty to access multimedia objects within the game and strengthen the game experience.

Android games have real-time interaction with excellent game controls with GPS sensors based on the theme of the game, and gravity. These features make the user experience incredible. Android games offer exceptional user experience because of the high-definition graphics visual quality delivered using the OpenGL and dynamic gesture control. Android game development even supports virtual reality to develop VR based games.

The configuration process is easier for the developers to understand and implement and when it comes to game apps, the hardware configuration of the device is less provisional and provides minimum standards. Also, Android supports third-party tools that make the developing process simpler and agile.

Growth of the Android Platform and Game Development

The advancements in gaming technology have given immense chances for game developers to build incredible games. A good game is born with the best game ideas that are implemented in an explicit game arena.

You can categorize the game based on the type, age group of the players, payment mode, and etc. You can create a variety of games on the Android platform like a racing game to a strategy game to a simple board game with single or multiplayer mode.

Start with an Idea

The significant part of building a successful game begins with a killer idea. The potential element of the idea should be engaging and innovative. Your ideas should impress the audience and help you to generate profit in the market.

The game you build should be innovative and at the same time simple with a gradual increase in the difficulty level. When your game is addictive, the players spend more time playing your game. The best way to make the game addictive is to keep the game simple, yet engaging with complex levels.

Understand that building a game is quite trivial than building an application. Give importance to the game design to sustain and succeed in the gaming field. Every good game design includes various factors like the storyline of the game, the characters in the game, and the final look of the game. A design with minimal weight gives a good user experience.

When building a game be sure of the monetization factors as well. Game development is a time consuming as well as an expensive process. Decide the monetization strategy for the game, there are different ways to monetize the game, like premium version, advertisements within the app, and in-app purchases.