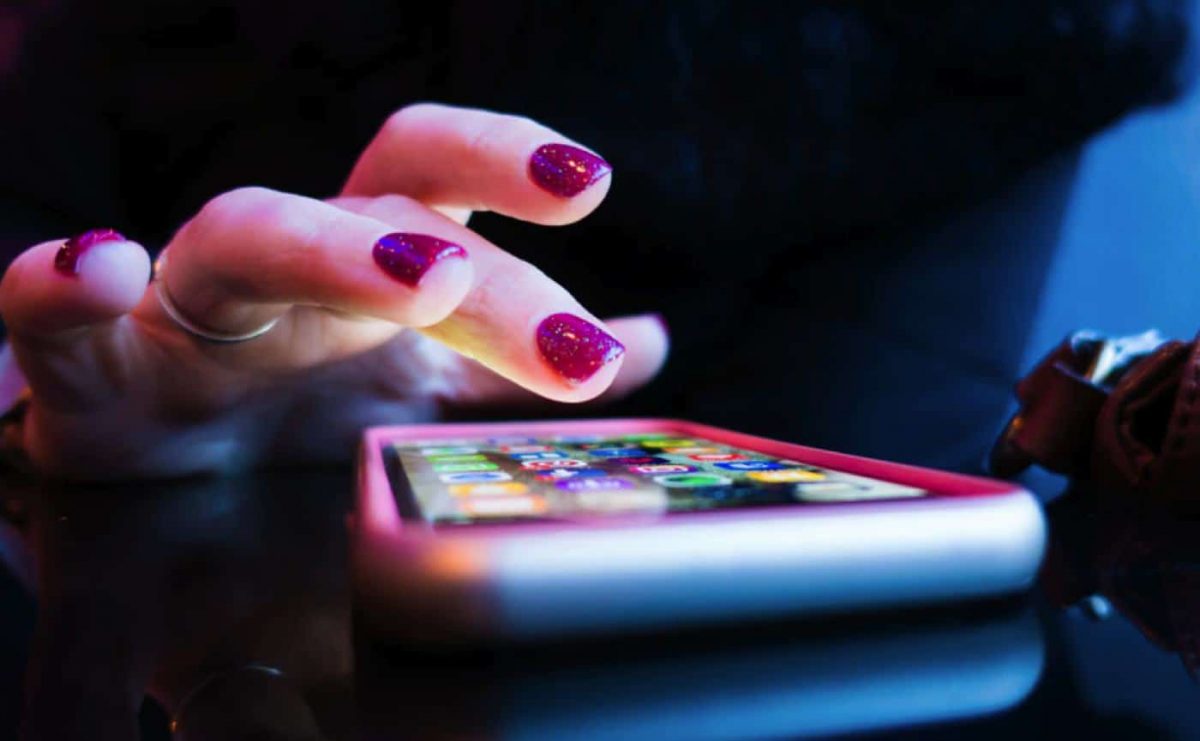 With the present technological advancements, we have seen massive changes in our lifestyle within the decade and in the gaming industry is the most trending one.

One of the most skeptical talks about game apps is that it spoils the new generation of kids, that it’s too much to take in, causes social issues, etc. all negative pointers. But when we take a closer look at this topic and have a deep analysis, we might come to the conclusion of the positive impact the game apps create among society.

Here we will be discussing some of the beneficial effects of playing video games and how it impacts a person’s life in a good way. One thing we should have in mind is that the world is filled with both good and bad stuff, it’s our decision to make the right choice. Well, this implies anything, including choosing game apps.

We might have come across many news regarding young people being harmed because of mere judgment and prejudice. That is because of the false assumption that is spread among society. One major advantage of playing video games is that it gives the participant an unbiased view of himself and the world he lives in.

While playing the game, you are the hero of the game irrespective of all norms, and the platform gives up the sole responsibility to take action towards the obstacles that come along the way. While playing the game, you become responsive and broad-minded. You take what you want (rewards) and avoid things that are not needed (obstacles). Well, it is an important lesson we all have to learn to make our life more beautiful.

Being the largest user base, video games is the best platform to connect people of all age groups. With this platform, we can unite the players and spread mass messages. Games come with different themes and each in its own way attracts different age groups. There are games based on survival, rescue, adventure, education, etc. Each of these themes has something to offer its audience.

Another interesting factor of video games is the association with stories. Most video games are developed with a storyline, mainly to impress the players from being bored. We can incorporate a good storyline in the gameplay that keeps the players continue playing the game while they indirectly become a part of the game story. However, if developers wish to spread positivity, the storyline will be a positive one.

If I say your mental and social life becomes a lot more improved and exciting, would you believe me? Well, you’ve got to believe me. Playing video games has helped people connect with others on social platforms. Some people who have a private life find solace in playing video games where they reach out to like-minded souls.

While others who had a liking for video games started learning about scripting, designing and developing. When you talk to the CEOs, developers, and artists of Top game development companies in India and other countries, they would say the love for playing video games inspired them to develop the games.

Game stories are of different genres and they are partly associated with real life. So when you are trapped in a particular situation, you have different options or perspectives to view that incident and use your skills to improve them. This increases your creative knowledge.

There are a few games that are designed to improve your cognitive skills, fitness, mindfulness, also your health.

When you play more games you are put in various different situations where there are different strategies through which you have to plan the game. Same way in real-life scenario when you approach a situation with a different perspective, you will eventually make a conscious decision.

Many social innovators and creators join hands together in creating amazing and interactive games that empower players to take the right actions and a positive approach towards life decisions. The developers and technologists work together on the impressive technology and build games that are related to human development, address environmental justice, and social responsibility.

It is found that playing video games brings out the fundamental elements of technology. Psychology, sociology and engage with the surrounding people to enhance the changes in the society.

Playing games help the players experience and develop living in a secure environment. In general, it promotes them to develop a realistic framework and work with it, helps in building emotional intelligence, and pursues their goals.

Some technology companies, gaming studios, and community groups partner together and conduct goodwill missions to create a positive impact on our society.

These partnerships have created games that increase the communal resilience that encourages people to stand up for themselves, be optimistic, stay strong, and be motivated. These games are built in such a way that it helps kids and teenagers to fight any kind of situation and achieve their goal.

In some other games, the player has to fight the enemy all the way while picking up supplies, rescuing the survivors, while defending their home. While it is an exciting runner game, players subconsciously learn to manage multiple tasks and find solutions to problems.

With the above discussion, I guess you would agree with my view regarding playing games has its boons. Video games have the potential to inspire people to engage in a particular action that might psychologically motivate them towards good deeds.

Don’t think that it only addresses the kids and teens, but also to all players of different age groups. The players can visualize their potential changes in behavior and productivity in their workspace, family, and social gatherings.

Learning at any age becomes a seamless process when it is offered through games.