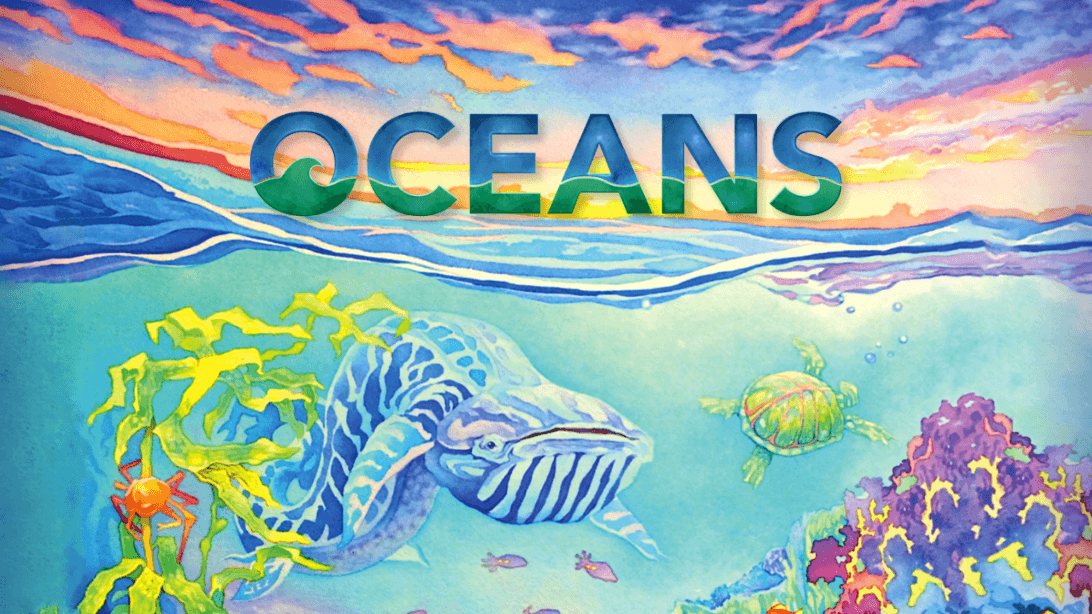 Oceans is a stand-alone award-winning board game from the Evolution series. This game depicts the boundaries between the known world near the Ocean’s surface and the mysteries lurking in the unexplored region.

Hashbyte Studio designed the Oceans Lite – the digital version of the board game and is released on 23rd November 2020.

The foundation of the Oceanic food chain is the billions of one-celled organisms called the phytoplanktons that absorb the sun’s energy through photosynthesis. Every species in the Ocean is a predator, each powerful than the other all the way up to the dreadful Apex Predator and enormous whales that scoops up everything in their path. 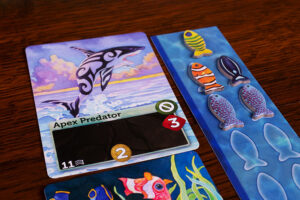 Oceans Lite gives the new players the taste of the marine ecosystem, while the veterans have the chance to sharpen their gaming skills. The single and two-player implementation of the game features learn and play the tutorial and the players can compete against multiple AI opponents, while the pass and play mode allows them to compete against their friends.

Currently Oceans Lite includes 4 Scenario cards and 20 Deep Cards for replayability and insight into unique combinations and environments. The additional scenario cards and deep cards are available on Store purchase.

This is a strategy game that allows the player to explore the vast marine life and get to know more about the countless species on the deepest surface of the Earth. The players have to create and evolve the species so that they can find their niche in the ecosystem, by giving a helpful combination of traits. The player’s survival depends on the ability to adapt to the unknown.

Show your love for the game.