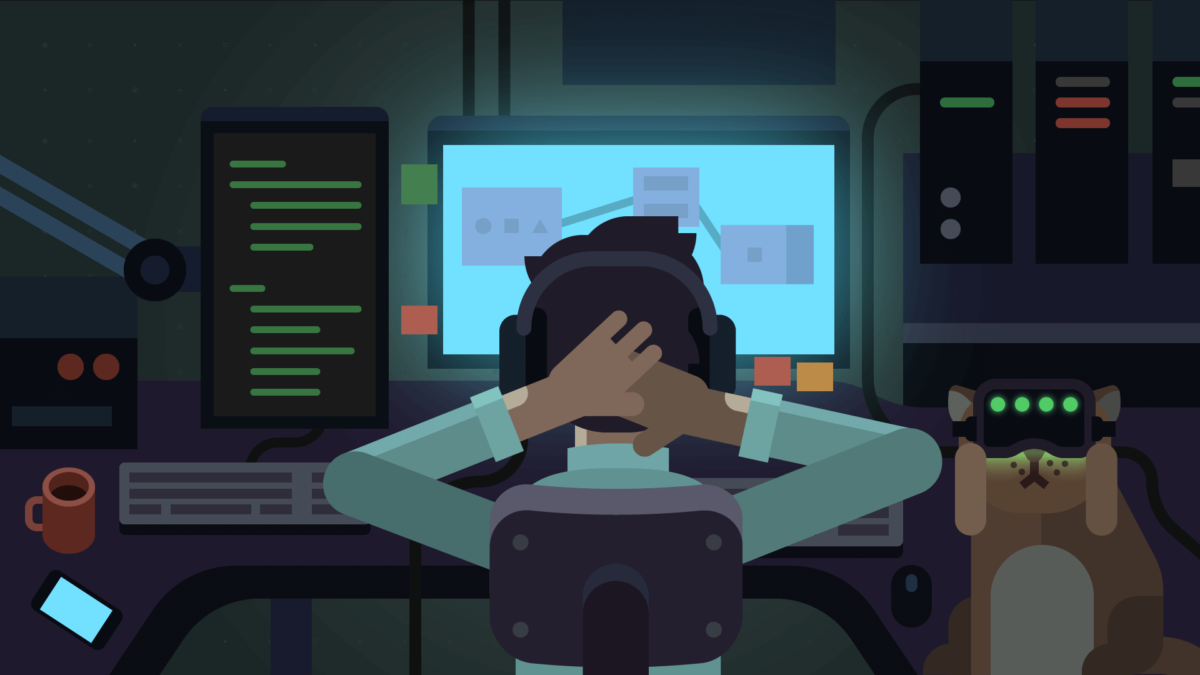 Secret For Unity Game Engine To Be Developer’s Best Choice

The gaming industry has gone to a new level of transformation within the past few years and we have witnessed outstanding developments in video games. While games are a major source of entertainment, it is also the most popular revenue-generating industry.

Developing a game is not an easy task, but with the help of software development platforms, we can create amazing and exciting games.

The game engine’s personal edition is free to download and use the edition which is the first thing that impresses the developers. Also, a developer can build an entire game using this engine and sell the same without spending any money. To support the aspirant and indie developers, the personal plan of this software is loaded with all the features. However, if an entity or a studio is using this software, they have the paid version. Many Game developers in India are using this game engine. From a simple 2D game to a sophisticated AAA game can be built using this software.

Unity for Any Genre

Indie game developers choose this game engine without any second thought as it has all the features to build games. You can design games in any genre of your choice using the Unity game engine and it encourages the developers to push their ideas to insanely wide options. In the Pro user status, the developers are not required to display the Unity logo, which is a privilege given to the developers by the game engine.

With the support of the game engine, the developers can easily do the programming. Javascript and C# are the two major programming languages supported by the game genre. Developers who are strong in these languages can easily start working on UnityScript. UnityScript is slightly varied from JavaScript, while it is similar to C#. Those who are not into programming can also use the PlayMaker tool and create their own scripts for the game components. Similarly, the genre has scripting references with a library of game mechanics scripts making you work pain-free.

Most of the game studios prefer unity game engines as it is flexible and comfortable to work with. As it is easy to work with Unity most of the developers and development companies prefer to work on the Unity game engine. But those who are not proficient in Unity need not worry as other game engines do share the same similarities. So working on Unity is a cakewalk.

Unity game engine has the best tools to prove the realism of the games. The game engine has the new physically based rendering for the shaders and helps the developers to create beautiful textured-based models. Most game developers use this tool for real-time compositing and illumination to create incredible graphics. Few even use this tool to create applications like product catalogs, realistic architectural visualization, to interactive art installations. In short, anything that requires rendering in real life needs Unity.

It is essential for our product to be compatible with multiple platforms, be it applications or games. And Unity is the best option when it comes to building on Android, iOs, console, or PC, you have to pay less or nothing as charge and you are good to go. With fewer or few alterations the game is accessible on different platforms and can be easily available on various online stores. Unity is a hassle-free game development software that helps you build real-time games.

Unity Asset Store has everything you look for on an AI system, anything you want to add to your game like audio, animation, shaders, 3d models, or a complete project. The asset not only makes you build the game but also to sell your assets. These Unity assets are the best gift for game developers.

All scripts are available online for free, be resources, scripts, tutorials this is because of the global popularity of the game engine. Within the past few years, the availability of resources is more and any information related to game development is addressed.