Browser games are more popular among kids and it runs using the browser plug-ins or standard web technologies. The browser games include the single-player, multiplayer, and video game genres. These games are portable and you can play the games on various devices, operating systems, and web browsers.  As these games are in different genres, the […] 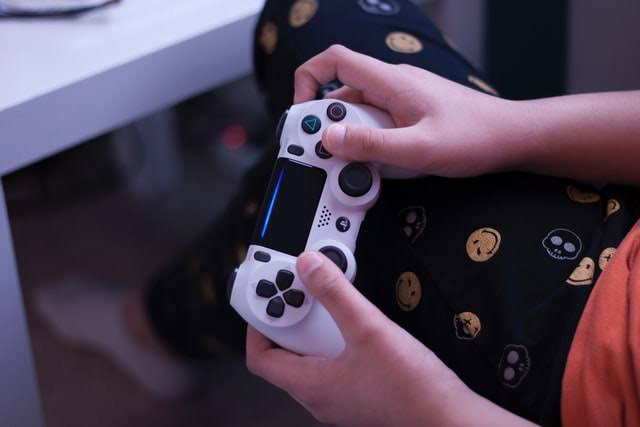 Browser games are more popular among kids and it runs using the browser plug-ins or standard web technologies. The browser games include the single-player, multiplayer, and video game genres. These games are portable and you can play the games on various devices, operating systems, and web browsers.

As these games are in different genres, the themes appeal to different players(casual and regular players). Many browser games have topped beyond the online platform and have become a big shot and are sold in the stores, online platforms, and centralized distribution platforms.

Merits and Demerits of Browser Games

Having social interactions and being popular among a large user base, let’s see what are the advantages and disadvantages of browser games.

As we know the browser games can be played only with an internet connection, and if you lost or have a poor connection, the game you were playing will stop abruptly and create chaos in the progress. This factor is the biggest drawback from the player’s point of view.

The browser games have poor quality graphics, so players who are interested in other PC and mobile games find it difficult to enjoy these games.

Because all the players do not have the facility to be online throughout the day, this makes the player lose interest in the game. Some top-ranking browser games require a fast internet connection and if there is a lag in the connection speed, the players cannot play the game.

The main reason behind the strong user base is that you can enjoy the game without the need to download the game. Just by installing the web browser, players can enjoy playing the game irrespective of the place is. With a proper internet connection, the players can play while at school, college, office, or in cafes.

The other primary benefit of the browser game is that most of the games are free. Players can check out the games they wish to play and start playing the game. The players spend more time on these games if they have good connectivity.

Browser games have an increasing number of social interactions, and that is one of the significant reasons behind their popularity. Players have a community of friends who discuss each move and action before execution.

Things A Developer Should Be Aware Of

With the popularity of browser games among the players, some Game Development companies have plans to work on browser games.

We will discuss the persistence browser games. These are video games that depend on some kind of server code, despite using the technologies that are stored on the client computers. As it is a rare case scenario to find games that rely on the client-side because of security reasons.while reading and writing from the local system. The browser does not access the web pages of the computer’s outside the web browser, and the game designers do not want others accessing the data. Unlike, the severe code which stores player data in some kind of a database.

Technologies- these games can take advantage of any technology to function with.

Web Standards: The standard technologies JavaScript, CSS, HTML is used in making browser games but have faced limited success due to network connectivity issues, quality, and compatibility. All these technologies allow to run with standard-compliant browsers, and the graphics technologies allow faster rendering of the vectors and graphics. Also, the WebGL allows hardware-accelerated 3D support for the browser.

Plug-ins: These plug-ins provide game technology after it is installed by the user. But most of the technology companies have planned to end their support for browser plug-ins. However, some companies have taken an effort to preserve the games. For example, Flashpoint is a project that is started to preserve Flash-based games with around thirty-eight thousand archived by January 2020.

The browser games have a primary user base who are very much dedicated to them. So if we make use of the latest technologies and development tools to enhance these browser games, we can surely take the browser games to a whole new level without losing the fans.

The next-generation mobile data network is going to be more than the super-fast network connection. Because it is going to provide its users with uninterrupted data connectivity speed, unrestricted capacity, with minimal to low latency. The one technology that is going to hit the mainstream is the augmented reality technology, and 5G is going to […] 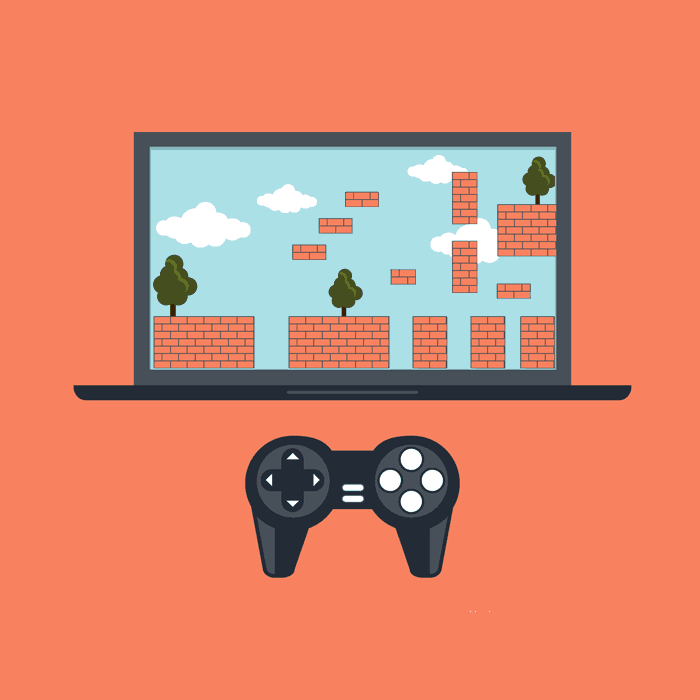 The next-generation mobile data network is going to be more than the super-fast network connection. Because it is going to provide its users with uninterrupted data connectivity speed, unrestricted capacity, with minimal to low latency.

For the past few years, people have been saying that the way we interact with the virtual and physical world will change with the advent of 5G. And one thing for sure is that this is going to pave a new in the global gaming market.

We have come a long way in playing video games and it might keep changing even in the years to come. Especially players waiting for the 5G to be the change. We have purchased hard copies, DVDs, etc of video games from the stores, but with 5G network, all these are coming to an end. Just like music streaming, Netflix, and other streaming services we can start streaming games as well. Cool…. Right?

The future of the video gaming market depends on the way players play video games and the interesting experience that it creates. The Game Developers in India are developing game apps based on this concept.

As we know, the promises of a 5G connection are broad coverage with higher download and upload speed, and stable connectivity. This will result in impressive manufacturing and smart technology. It will also take AR, VR technology to the next level.

The augmented reality apps are sensitive to the data connections performance and it might create a negative impact on the user experience. With the popularity of music and video streaming, we are consuming more and more data than ever before. Thus causing congestion in the present spectrum.

Therefore, when many users from a particular location try to access the mobile data at the same time face breakage in the service. More connectivity demand at the same time cannot be supported by 4G.

Whereas, 5G is said to handle millions of connections per square kilometer including mobile devices to video cameras to a smart street lights to equipment sensors. For a technology like AR to flourish, this kind of connectivity is required.

A report released by Intel stated that the AR games will make up to 90% of the gaming market by 2028, i.e around $36billion globally. This is because of the data intensity of AR technology. In the future, the users will experience an immersive gaming sensation. The Game development Studios in India are concerned about developing AR-based games.

The lack of AR technology to uptake in the mainstream was because of the poor network connectivity. The 5G will take the cloud-connected experience to the next level.

Latency is defined as the delay in the user’s action and web app’s response, also referred to as the total round trip time it takes for the data packet to travel.

According to recent research, 5G is said to decrease latency up to 10 times the present value. Also, it will improve the data rate i.e the time is taken to send the requested data to the user. So if 5G is implemented, a webpage can be loaded within a second. This means there is no latency.

One factor that makes 5G revolutionary is the low latency and this comes from utilizing short-range frequencies and the advancements in the software and hardware. When it comes to gaming AR games are going to be more interactive and exciting.

Augmenting virtual elements in the physical world requires a wide range of sensors, sharp cameras, powerful processors, and some high-end software. In simple words, the best AR apps require the best components. For the final outcome to be of the best quality the network connectivity should be smooth so that it offers a responsive and immersive augmented reality experience. The slightest pitfall in this could ruin the entire experience.

With modern AR mobile apps, it requires upgraded mobile devices with a strong data connection. But unfortunately, the 4G service that we have now does not have the capability to bear the pressure of shared or connected AR experience. For this reason, we need 5G to transport Augmented reality to the next level.

5G for the NexGen

As discussed earlier, 5G is going to benefit in a larger medium. Thereby modifying the AR apps to a more sophisticated, social, and shared AR experience. It is said that the AR-enhanced live shows are an example of this synergy.

Apart from this, it will expand the potential for robotic operations using the Heads Up Display (HUD), remote control drone, haptic feedback. With this concept, South Korea’s ETRI (Electronics and Telecommunication Research Institute) announced in 2019 they have developed a concept called the Tactile Internet that enables interaction between machines and humans.

Game Development in India is also keen on working with several concepts that would transform the future of the gaming industry.

When we take a look at the journey of the gaming industry, it has undergone a massive change and the players are awed by the immersive experience. And most of the advancements are based on graphical, visual elements, smooth gameplay, and powerful processors.

But immersion is more than this, it should target other sensories. Like, players should experience the taste and smell and go beyond the controller feedback and get tactile experience, binaural audio.

With augmented reality entering the mainstream in industries a new phase of technology is going to rule the world. We can be assured that the combo of Augmented reality technology and 5G can make a huge revolution in the gaming marketplace.