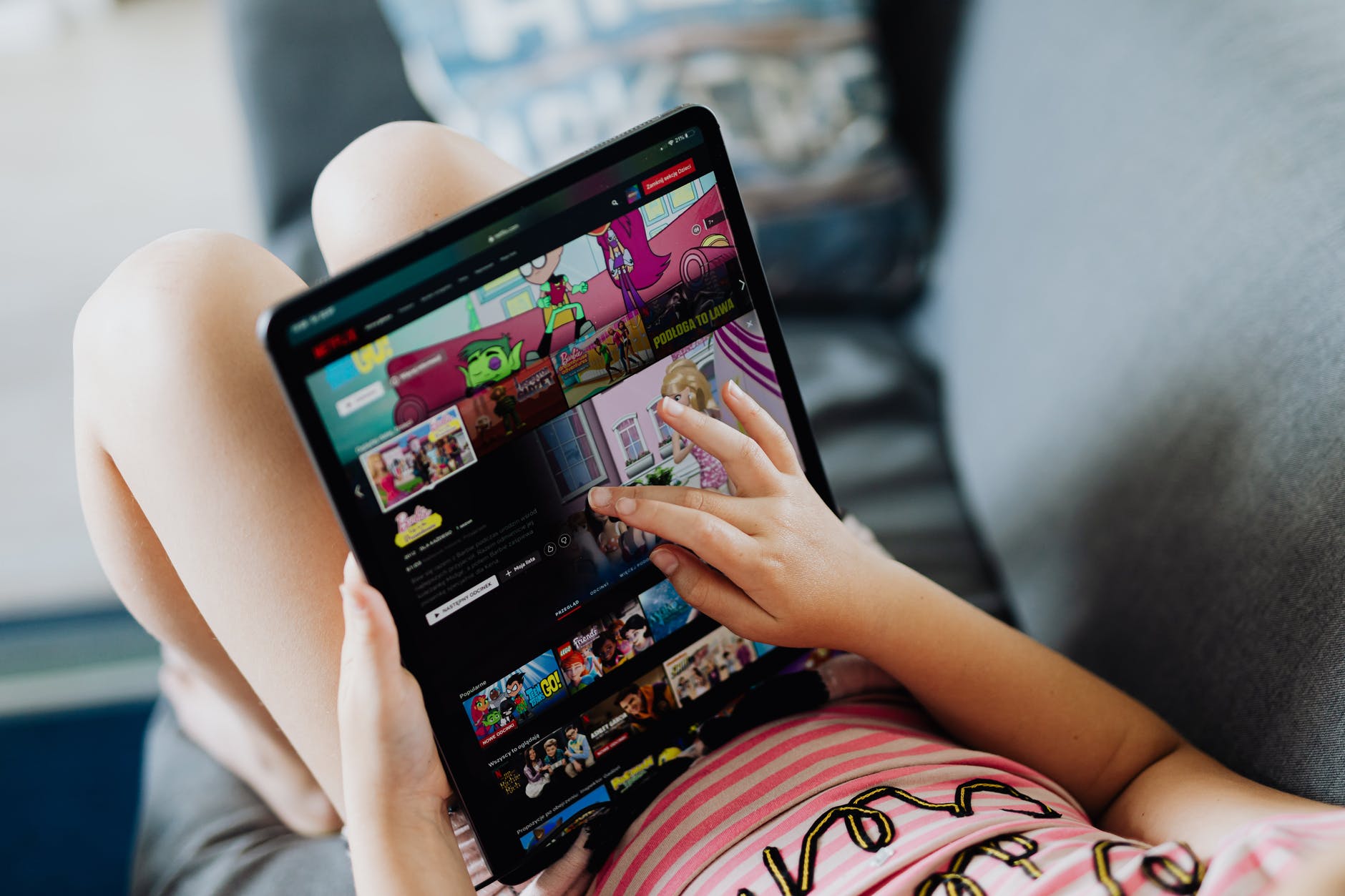 Tips that Will Guide You to Build Successful iPad Game Development

The mobile game industry is challenging at the same time it is the most rewarding industry that has abundant opportunities for the developers. Many of the game development companies have made incredible games, however, there are few games that haven’t made it in the market.

When the opinion about the future of the game is high, few helpful tips can surely increase the success rate of the game in the App Store.

Factors that Affect the Game’s Success

There are few games in the market that has failed to succeed because of various different reasons, like:

The gaming experience is compatible in many ways when it is played on the iPad and it is an exceptional game system because of the size of the device. Players can download the iPad games from the iTunes store. The iPads are better than iPhones because it is an innovative system that has various features which assist in game development. The multi-touch feature, an accelerometer to add dimension to the game, virtual keyboard, large screen forms a stable frame for the game developers.

What to do as an iPad Game Developer

There is a great deal of demand for iPad developers in the market. As an iPad game developer, you should keep certain things in mind, like understanding the game idea, conduct discussions with the clients, do complete research on the concept of the game.

Make sure that you are equipped with the required infrastructures like a laptop or desktop loaded with Intel processors running on Mac OS X Leopard, a good internet connection, and SDK for the developers. You also have to know the programming languages to develop games on iPad like OpenGL, Objective C, and Cocoa. To publish your games in the iTunes Store, you have to register with the Apple Development Program for $99.

Tips to Follow for a Successful iPad Game Development

The App Store is filled with thousands of games of which there can be games present that are similar to the ones you have built. Therefore, it is very important to do some market research so that you can outplay your competitors. Doing market research on the game concept to make sure it is original and engaging for the players. You can download and play games that seem similar to that yours.

If the iPad games have a compelling, user-friendly, and intuitive interface it will attract more players to play the game. On planning to offer the players an appealing interface, do not overdo and complicate the controls. And while doing the graphics part of the game, consider different resolution quality and screen sizes. Make the UX/UI understandable for the users.

All the game masters are aware of the importance of sound in the game. The ideal way is to leverage the open-source libraries for game-related music, therefore, you can either customize the music or pick out a free sound effect. The custom music has the magic of transforming the game into a whole new entertainment treat for the players. And with iPads, the players can feel the mood and vibe of the game.

The players feel attached to the game when it has a storyline. You can build an action game or a strategy game with a fascinating storyline that enhances the characters and objects of the gameplay and the players become addicted. The impressive storyline with a neat execution does the magic.

Social media drives instant engagement to iPad games. In general, people love to share about the games they play, the rewards they receive, and etc on social media. The best thing about social media is, it generates a word of publicity while improving the community value.

It is known that building games generate monetization, but when you build fascinating games of enormous value, why to bother about monetization. The main aim should be on building the best game and decide on the monetization strategy later.

When your iPad game is addictive among the players and when it beats its competitor games, your game will automatically generate monetization.

As an iPad game developer, it is your responsibility to test for the functionalities of the game, the bugs, and crashes. The players expect smooth gameplay that is interactive and enjoyable. Use the SDK to test the codes and functionalities. You can even hire a freelance QA or game tester to test the game before it is being published on the iTunes Store.

Your job does not stop when the game is launched in the iTunes Store, you have to be creative in promoting your game in the market. The branding activity should reflect the vision and ultimate goal of the game. Some of the ways of marketing are:

You might have challenges while building iPad games, but the reward you receive in return is impeccable. Follow the tips that we have discussed above and set realistic and clear steps while designing and developing the game. The other important success formula is to have intelligent marketing strategies and a better understanding of the market trends.