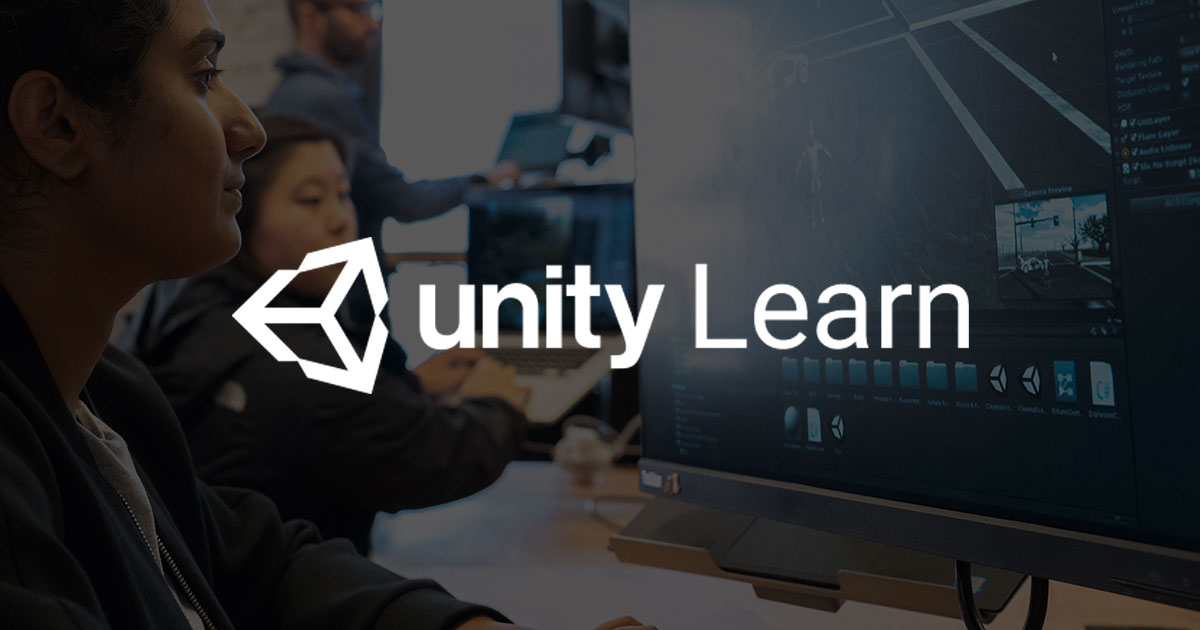 Unity is the best cross-platform game engine from Unity Technologies. The game engine has been extended to supports more than twenty platforms and it supports augmented reality, virtual reality, 2D, 3D games, and other simulations. Apart from the gaming development India market, many other industries have adopted this platform like engineering, automotive, construction, architecture, and films.

The automatic process of transforming the object states and data structures in Unity is called Serialization. Few in-built features like the instantiation, loading and saving, Prefabs, Inspector window in Unity using Serialization.

Features of the Serialization system

When instantiation() is called on a game object or prefab that exists in the scene i.e things that are derived from UnityEngine. An object can be serialized so we first serialize an object, and then create a new object, again we deserialize the data into a new object.

When you use a text editor to open the .unity scene file and have the set unity to force text serialization, then the serializer runs with yaml backend.

This is a serialized data stream of game components and objects. It is a list of modifications that has to be made on the serialized data for this instance. The modifications of prefab get baked into the normal serialization stream when Unity makes a build and gets instantiated. The instantiated gameobject has no idea that it was a prefab when it lived in the editor ( the concept prefab exists only at editor time).

The inspector window does not speak to the C# API to find out the values of the properties of whatever it is inspecting. It simply asks the object to serialize itself and displays the serialized data.

Fieldtypes that can be serialized

Tips to use Serialization in Unity

Serialization is an automatic process of transforming object states or data structures into a format in which the Unity can store and reconstruct it later. Sometimes the users might wish to serialize something that is not supported by Unity and in that case, the best approach is to use serialization callbacks.

ISerializationCallbackReciever: Unity’s serializer is able to serialize most of the datatypes but still left with few. In this case, there are two callbacks available for the users to manually process these datatypes so that Unity can serialize and deserialize them. Care has to be taken while within these callbacks because Unity’s serializer runs on a different thread in many of Unity API and it is advisable to only process the manipulation of datatypes while keeping the processing burden as low as possible.

Serialization can occur during all kinds of operation, for eg: when using instantiate() to clone an object, Unity serializes and deserializes the original object in order to find an internal reference to the original object so that it can replace them with the clone object. The serialization callbacks allow you to be notified before the serializer reads the data from your fields and after it has finished writing to them. The users can make use of the serialization callbacks to give the hard to serialize data a different representation at runtime to the representation when the user actually serialize.

The users can organize their data to make sure that they get optimal use from Unity’s serialization.