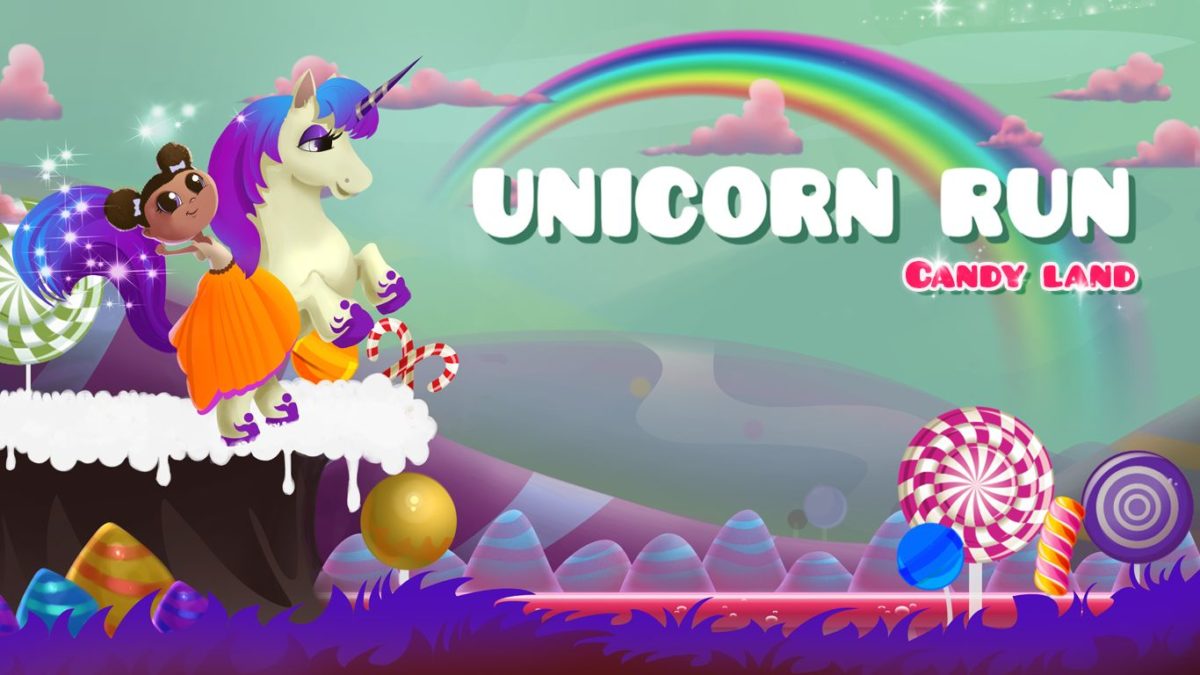 The Unicorn Run is the best Unicorn runner game for kids, we have updated this game with exciting new features and cool new Unicorns that have amazing powers, fireballs, shooting functionalities, etc. This updated version of the game has different theme-based Portals. Each portal is filled with magnificent levels and challenges and it makes the players fanatical about the game. The new Unicorns and the amusing features make it the Best Unicorn game of all season. 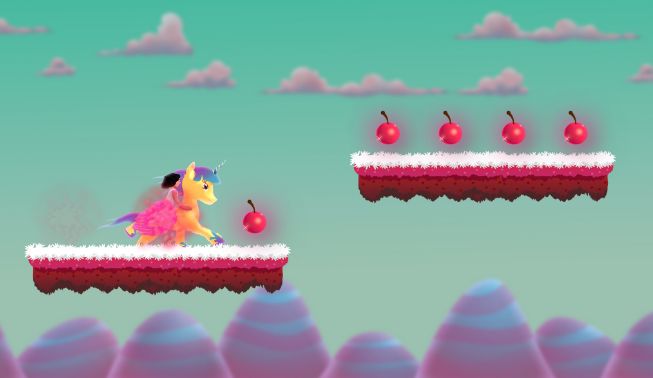 The new version of the game has four new portals like Snow, Night, Halloween, and Christmas Portals. The ultimate target of the Unicorn Run Candy Land game is to increase the fan counts, while collecting berries and destroying the obstacles. This version of the game is integrated with the leaderboards making it easy for the players to know the game status. They can also compare with friends and find out who scored the maximum number of friends. 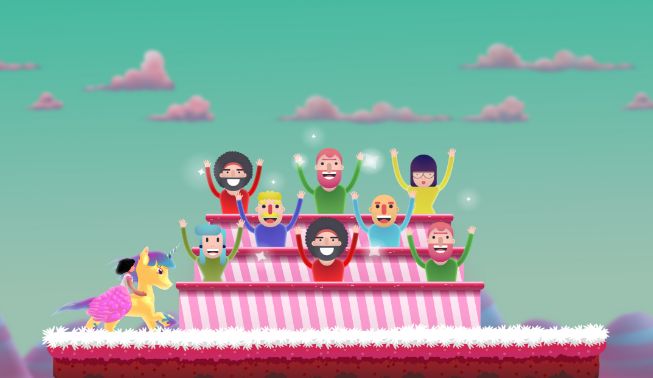 For the special holiday season, the Halloween and Christmas portals were added. These two portals have very new and exciting attributes that are loved by kids. Along with the portals, three new Unicorns were also added to the game.

The new Unicorn running game has fascinating flying powers, and shooting mechanics. We have also added the feedback facility for players to instantly give their personal reviews.

The game also has a global leaderboard, where they can compare their game status with other opponents and see how many fan counts they have gained more than their opponents.

This is the best unicorn game ever because this updated version of the game contains forty new crazy missions that will not only entertain the kids, but the adults as well.

To attain the target, players can use three different power-ups, the Dash, Magnet, and Time.

The Dash power-up is used to increase the speed of the Unicorn.

The Magnet power-up is used to attract all the berries that appear on its way.

The Time power-up is used to increase the time-frame to reach the checkpoint.

The obstacles will restrain the Unicorn from reaching the target. 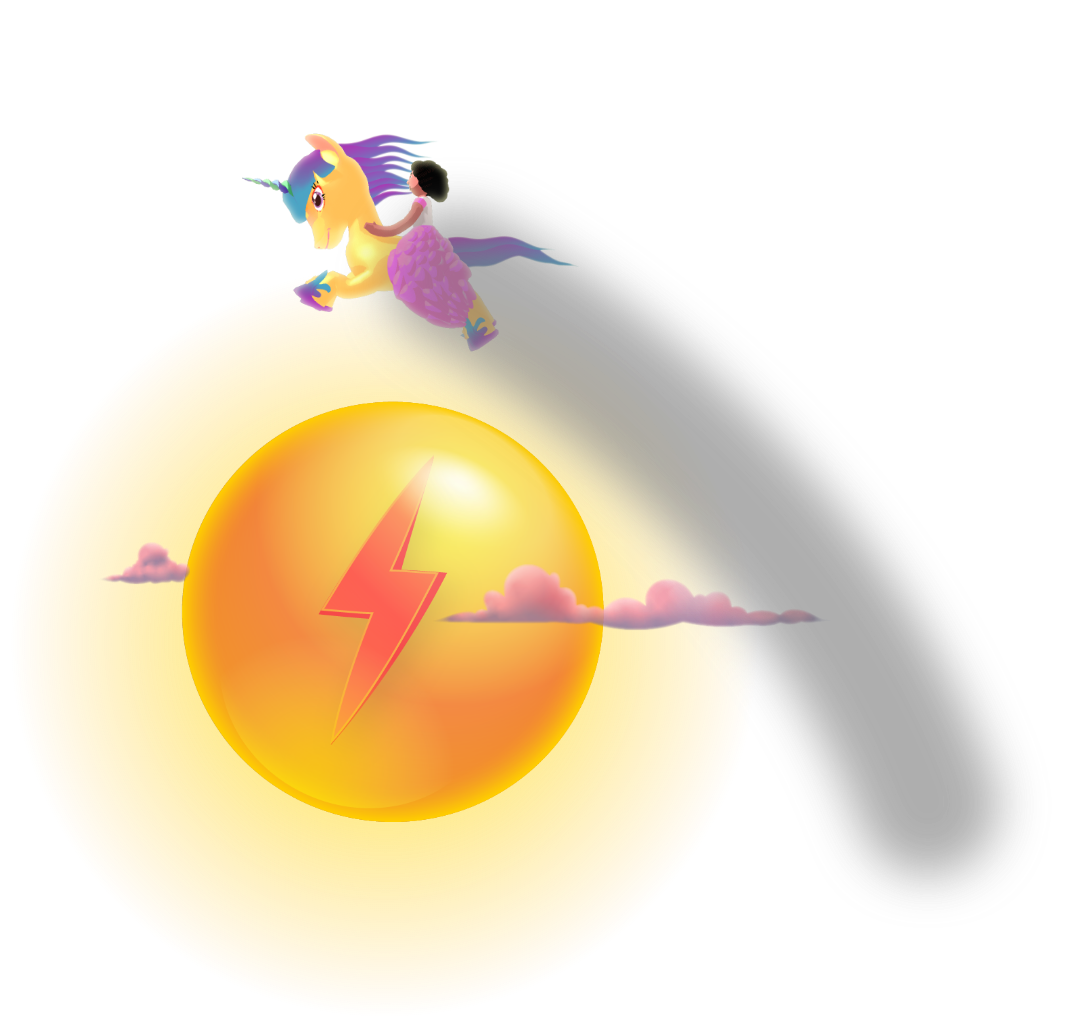 Have an awesome Idea? we can turn it into a reality. 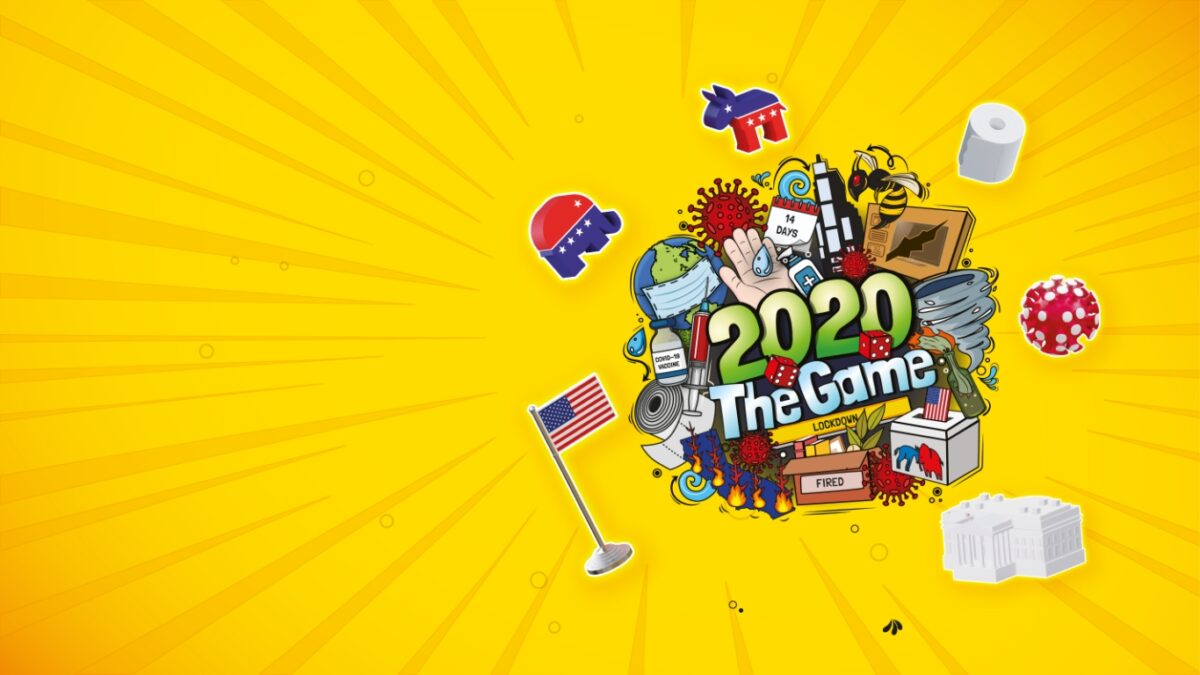 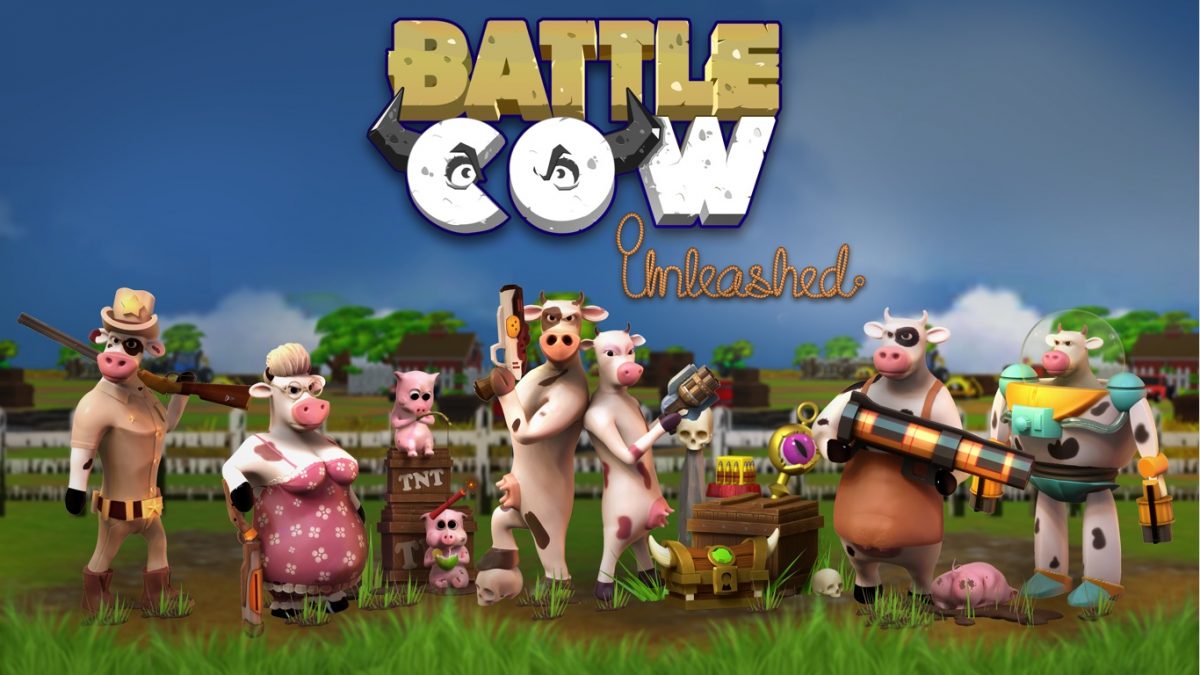 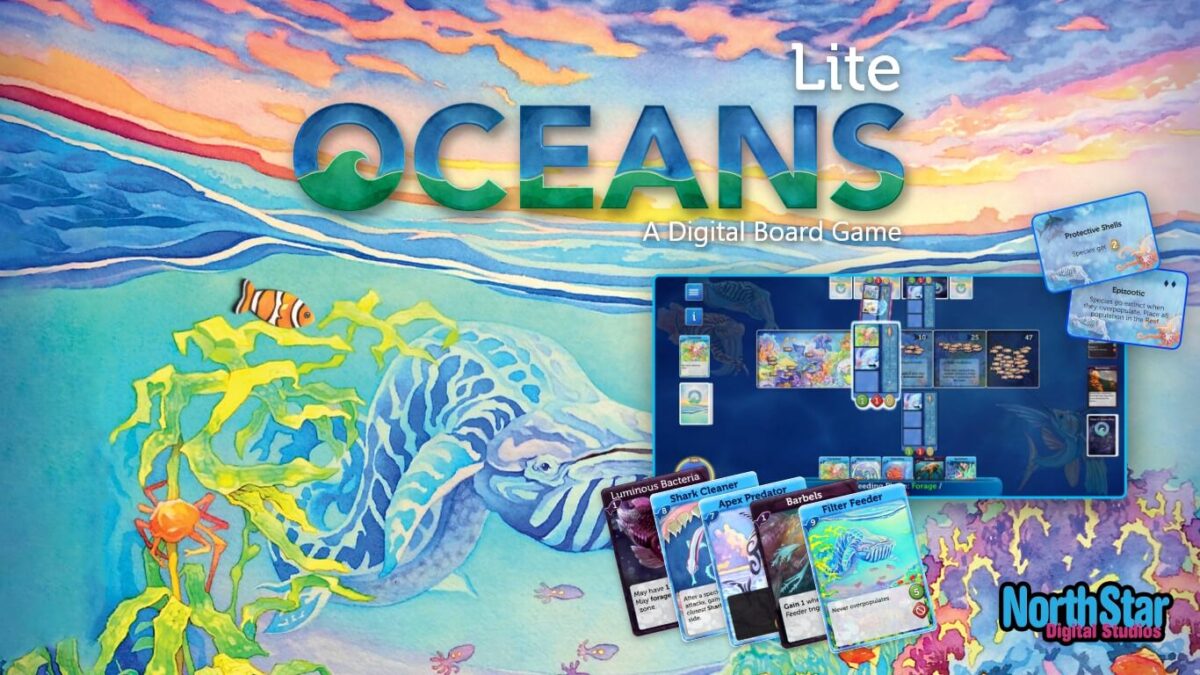 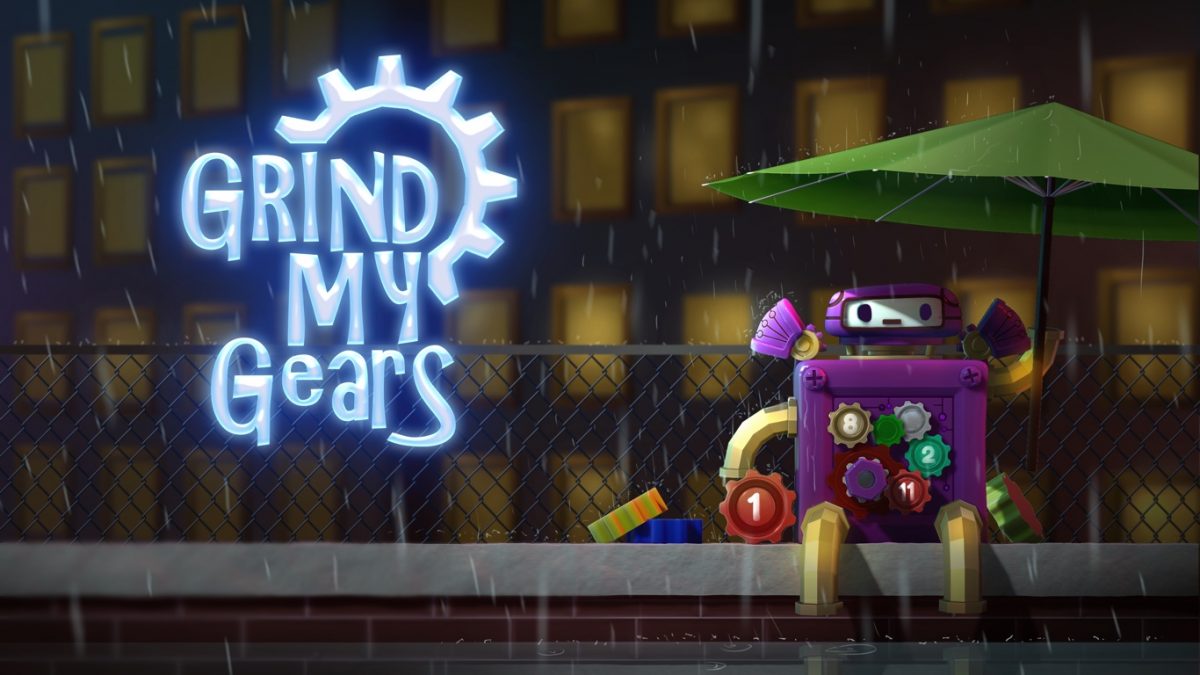 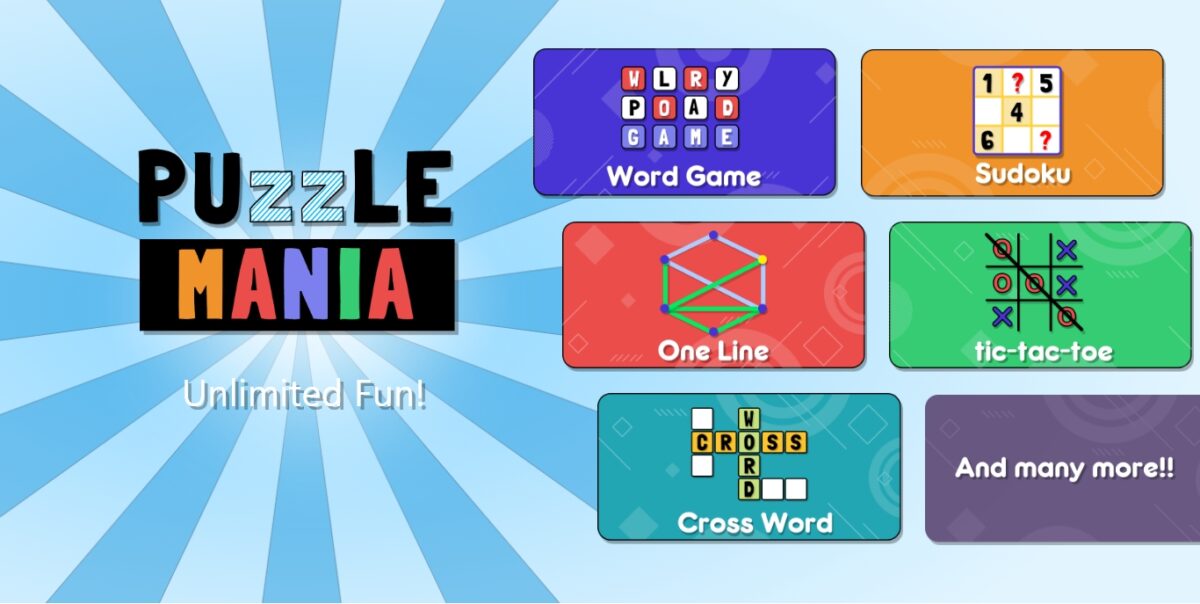 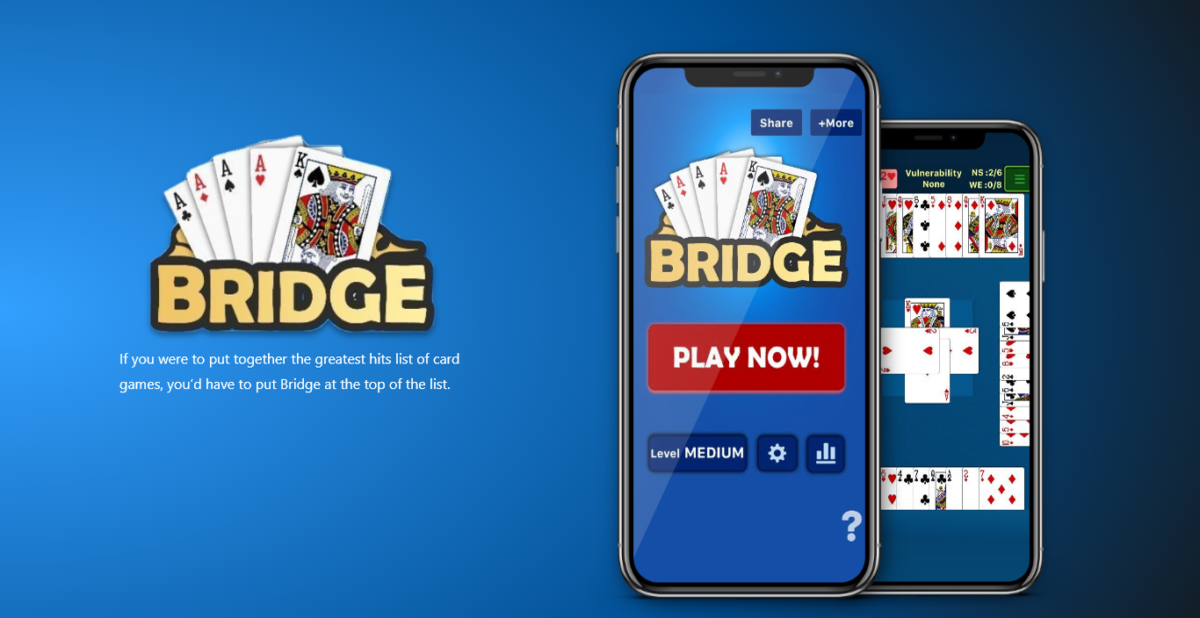 Technology is best when it brings people together.